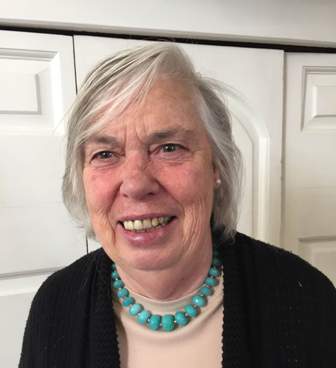 Margaret Crick has worked very hard for Dunmore Ward since she was elected in the by-election in 2014.

She kept her promise to oppose Conservative plans to build large housing estates on the Green Belt and has consistently voted against the plan in council meetings.

She has continued to campaign for the Conservative run County Council to do a proper review of the Wootton Road roundabout to relieve the long daily queues.

Margaret is delighted that the long campaign by the Lib Dems has at last resulted in progress on funding for a full interchange at Lodge Hill. It took a long time to persuade the Vale and County Councils to see sense, but Margaret is glad that they are now on board.

Dunmore Ward is always a close contest between the Lib Dems and the Conservatives and Margaret hopes that local residents will judge her on her track record and re-elect her to serve a full four year term.