After another crushing defeat in Parliament, Oxford West and Abingdon MP Layla Moran, who voted against the Conservatives’ Brexit deal, has yet again called on the Government to give the people the final say on the Brexit deal with the option to remain.

Liberal Democrat Layla Moran has consistently called on the Government for a People’s Vote, with the majority of her constituents voting to remain in the 2016 referendum. 85% of her constituency correspondence regarding Brexit, from November 2018 to January 2019, has been anti-Brexit. 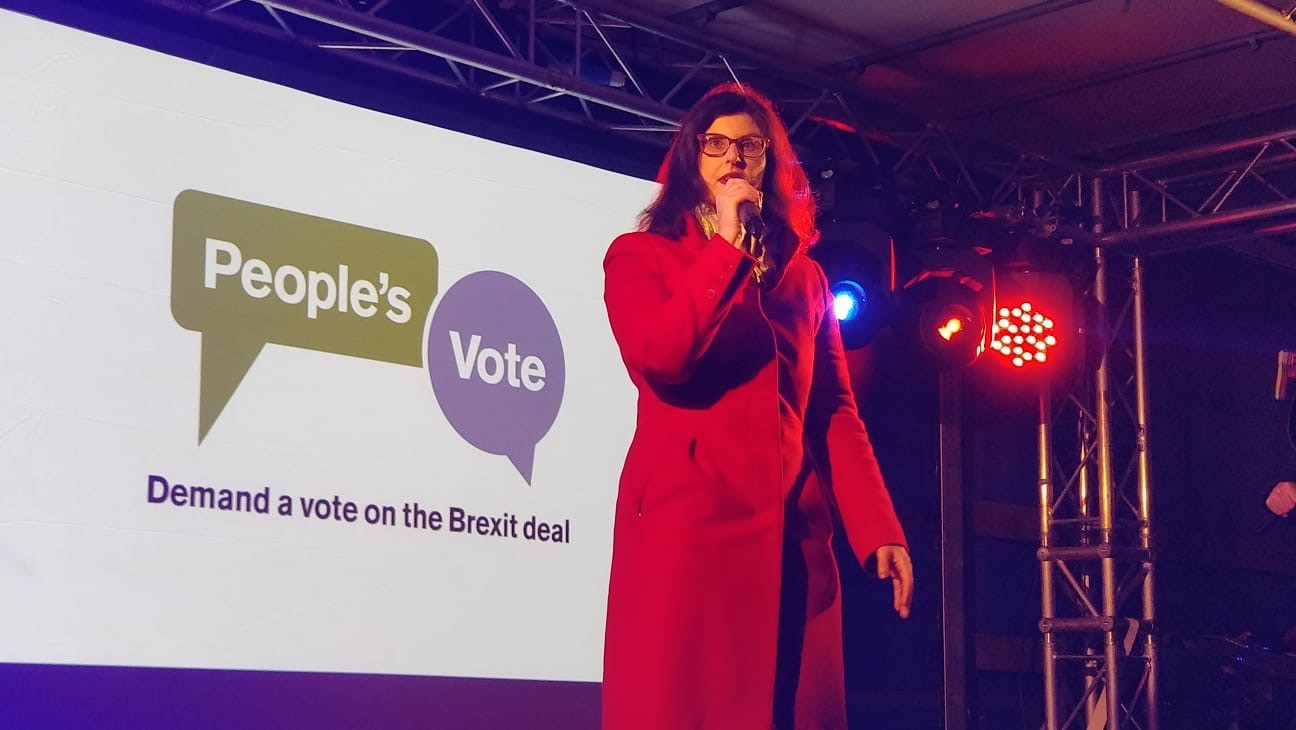 “Nothing has changed, again. It feels like Parliamentary Groundhog Day. Since the day I got elected I’ve fought hard for residents of Oxford and Abingdon who want a final say on the Brexit deal with the option to remain in the EU.

“It’s clear that this Tory Brexit is always going to be defeated as Theresa May can’t even control her own party. My message to the Prime Minister is - break the deadlock and put it to the people.”