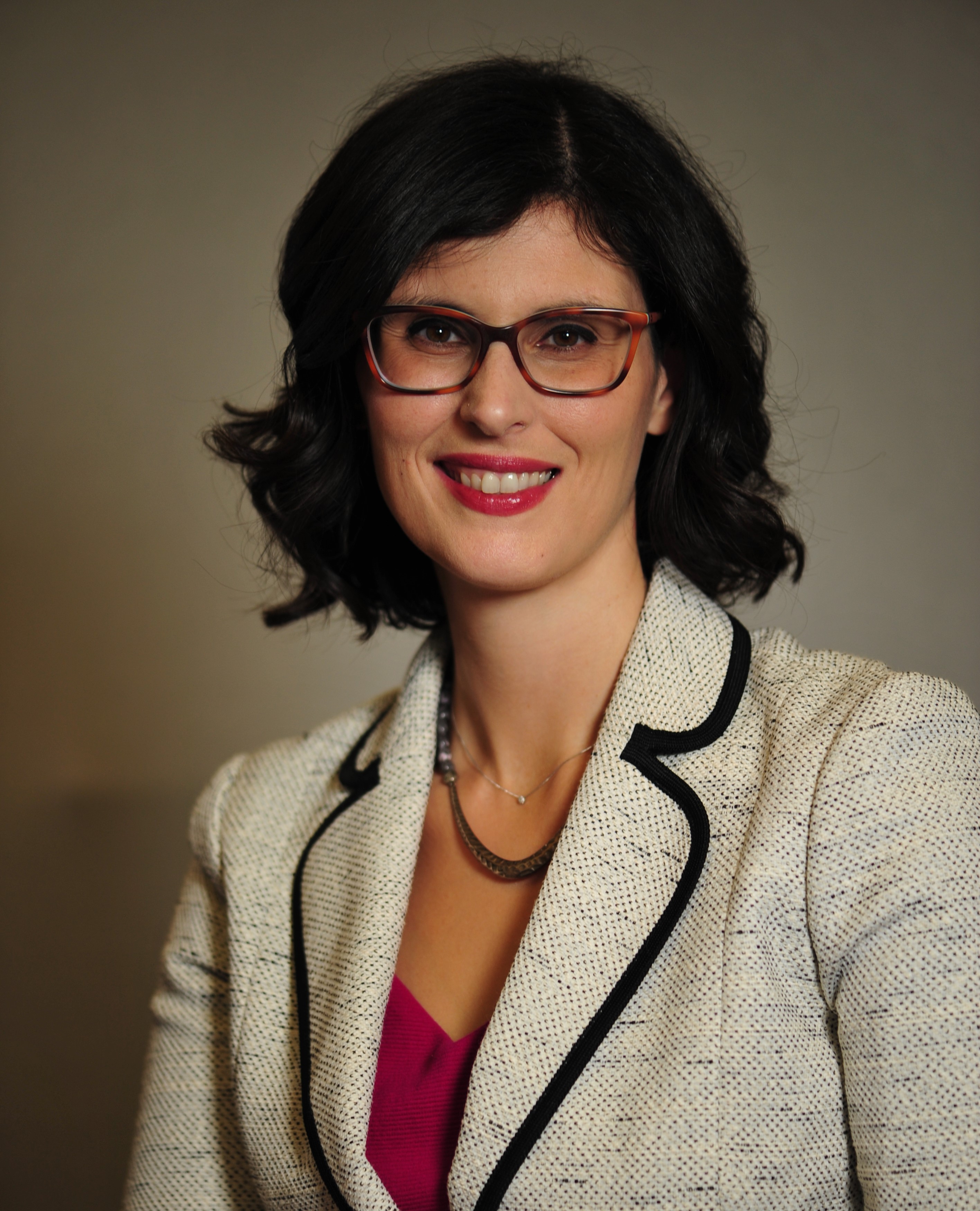 Responding to news that the Government has paused its planning reforms after a backlash from the Liberal Democrats, opposition parties, and Conservative MPs, Layla Moran MP said: “This is a victory for the Liberal Democrats - the writing has been on the wall for the Tories over their misguided, undemocratic planning reforms ever since our victory in the Chesham and Amersham by-election.

Layla Moran said: “These changes would have meant local people had no say over development in their area. The Liberal Democrats want to see development that puts local community need first, not simply profit, and delivers more carbon zero, high-quality, affordable homes. Now Michael Gove needs to make genuine changes to these proposals, not simply repackage the same reforms and try again. I don’t trust the Conservative Government to do that, which is why the Liberal Democrats won’t stop campaigning to put community above profit when building the homes that are needed.”