The Ministry of Defence’s plan for equipment for the armed forces is unaffordable and unsustainable, according to public spending watchdog the National Audit Office. 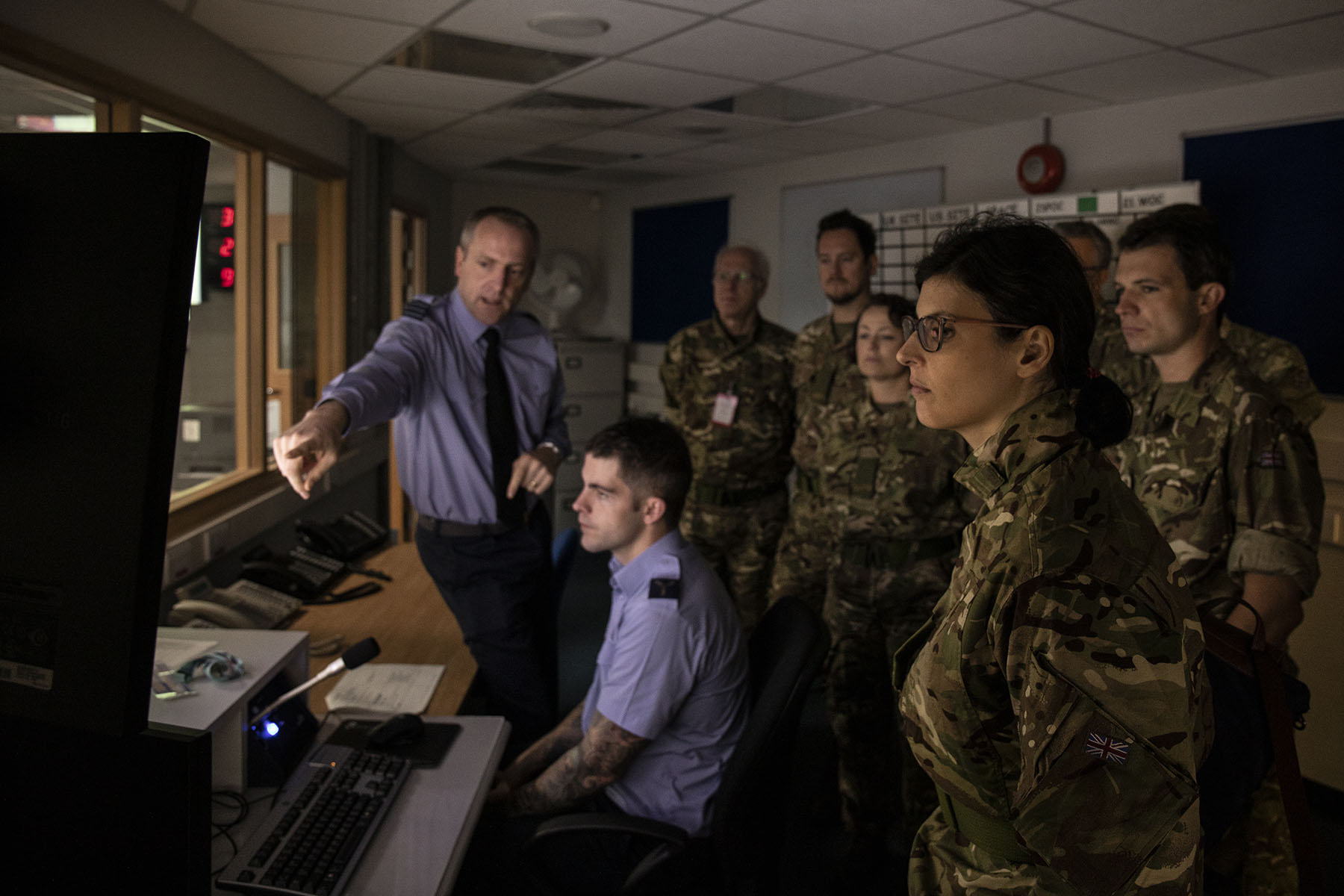 The National Audit Office (NAO) has published a report on the Ministry of Defence's Equipment Plan 2018 to 2028 which concluded that plans remain unaffordable and are not sustainable.

The NAO’s investigation found that the Ministry of Defence’s forecasted costs for the Plan exceed its budget by £7.0 billion in the next ten years. These costs could vary, and in a worst case scenario, should all the identified risks occur, this gap could grow to £14.8 billion. There is also a £3 billion understatement of costs in the Plan as estimated by the Department’s Cost Assurance and Analysis Service.

The House of Commons Public Account Committee - which scrutinises government spending and value for money for the taxpayer - will be holding an enquiry next month on the back of the National Audit Office’s findings, questioning senior Ministry of Defence staff about their plans for spending on equipment for the armed forces.

Oxford West and Abingdon MP Layla Moran is a member of the Public Accounts Committee and commented:

“Today’s report by the National Audit Office makes shocking reading. The Government is responsible for spending £billions of taxpayers’ money on defence equipment, but costs for their plans over the next ten years could be understated by £3 billion, with a funding gap of up to £14 billion.

“I look forward to our Public Accounts Committee getting to the bottom of how the Government plan to get on top of these funding issues when we question Ministry of Defence chiefs in a few weeks’ time.”

“The Equipment Plan 2018-28 shows that the Ministry of Defence has a clearer understanding of the affordability issues that it faces, but it equally shows how urgently it needs to get on and tackle them.”