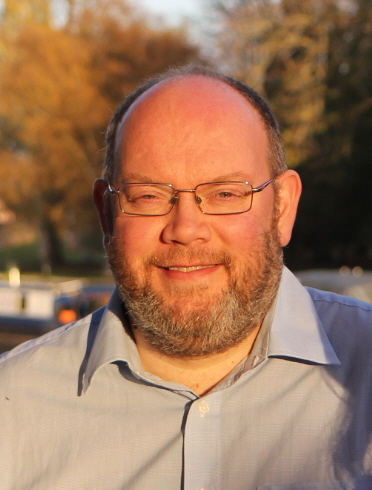 Neil has worked hard for south Abingdon since he was elected County Councillor two years ago.

He worked with residents to fight the proposed development south of Abingdon and tirelessly against the decision by Conservative Councillors to move the Marcham Road crossing.

He pushed, successfully, for the County’s Flood Prevention Strategy to be published and has argued strongly for investment to reduce local traffic problems.

He has succeeded in getting a number of roads resurfaced or patched.

His long track record of working with and for the community includes helping to set up the current Children’s Centre and the move of the Riverside pre-school to Thameside.

Neil is keen to get elected to the Vale so that he can make sure our community gets its fair share of resources, particularly for more facilities for young people such as the much needed skate park.

He has lived in the ward for nearly 20 years and brought up four children here. Between them they’ve attended most of the local schools.