Layla Moran and Oxford's Liberal Democrats are calling on the Labour leader of Oxford City Council to support the campaign for a People's Vote on the final Brexit deal. 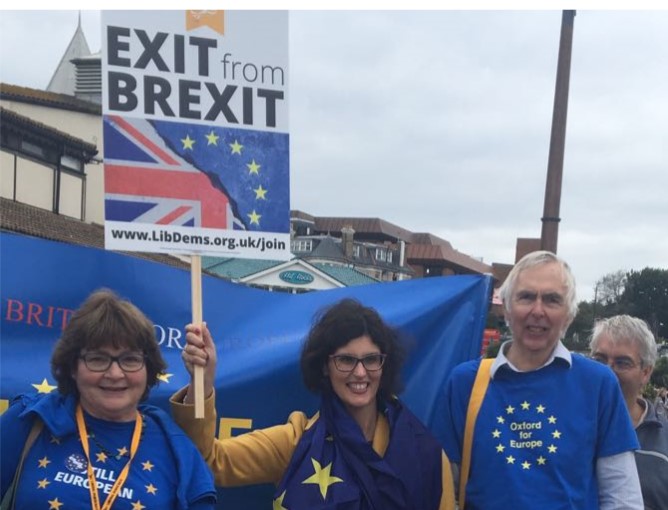 It comes after a vote at Oxford City Council on 23rd July, where a majority of councillors supported a People's Vote on the final Brexit deal - with the option to remain in the EU.

However, several Labour councillors voted against holding a people's vote on the deal, with Oxford City Council's Labour leader Susan Brown abstaining from the vote.

"I welcome Oxford City Council adopting this motion. The Lib Dems have lead the way on a final say on the deal precisely because of how it will affect jobs, security and Britain’s place in the world. I now call on the other Oxfordshire councils to follow suit."

“It is a shame that many Labour councillors have followed Labour’s lead nationally, supporting the Conservatives in their pursuit of a Hard Brexit or dithering with people’s future.

“It’s now time that Anneliese Dodds MP supports her Oxford East constituents and comes out in support of a People’s Vote, just as Layla Moran MP has.”