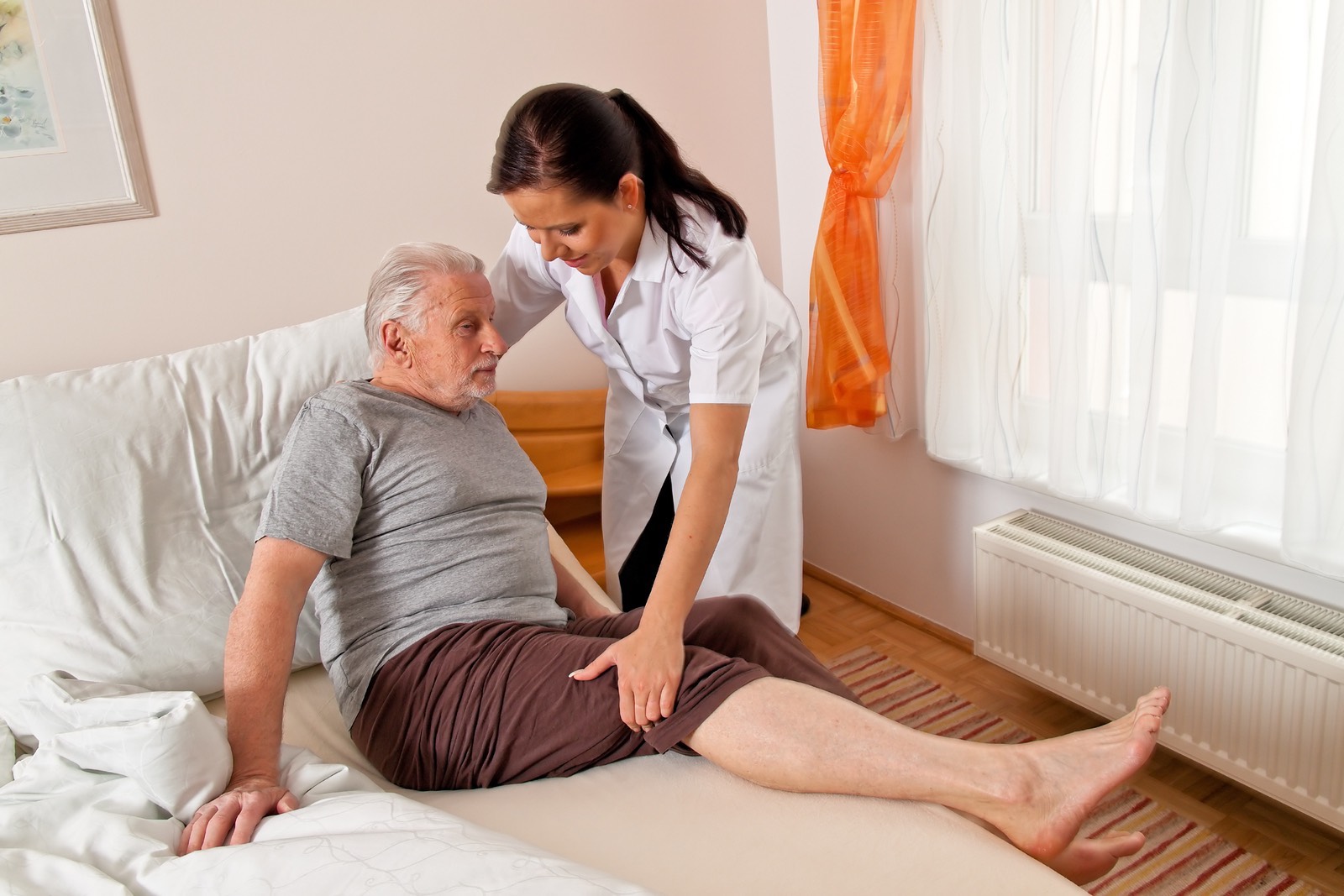 In response to reports of Government documents considering public sector pay freezes - which includes nurses, doctors, carers and other key workers - to pay for the 'Coronavirus bill,' Layla Moran MP has:

Layla Moran MP said: "A regressive public sector pay freeze is no way to repay the sacrifices of the brave key workers who are getting this country through the crisis. I’m appalled that the Government are even considering this option for the people we clap for every Thursday.

"I'm calling on the Chancellor to rule out the public sector pay freeze now. This crisis has shown that we desperately need to move away from economic strategies, such as austerity, that can damage the wellbeing of some of the most vulnerable in society.

"Instead, the Government should find ways to ensure better pay and conditions for public sector key workers in the wake of this crisis, through a fairer taxation system and by closing the loopholes which still allow big businesses to use tax havens, for a start."