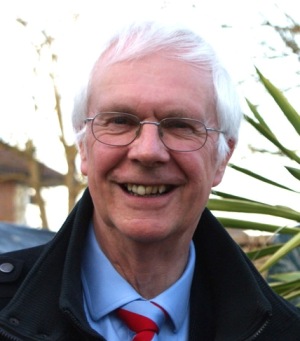 Tony has lived in Abingdon for the last 37 years and served this community as a District Councilor for 16 years, representing Peachcroft and more recently Abbey Barton ward.

He is an active member at All Saint Church in Appleford Drive and maintained community links with the North East of Abingdon.

For several years he was Leader of the District council. He was instrumental in bringing the new waste and recycling collection services to the Vale, introduced joint service operation with neighboring South Oxfordshire District council, and been a champion for supporting Science and Technology growth in the Vale.

Locally, Tony has worked hard for residents in Abingdon on issues with noise from pubs and clubs, flooding near the river Thames and Ock, and most recently residents’ parking.

He has consistently voted against Conservative plans to build on the Green Belt and for investment in Abingdon’s transport infrastructure.

If re-elected he will continue to work hard and keep in touch all year round.