Tories to Bulldoze the Green Belt 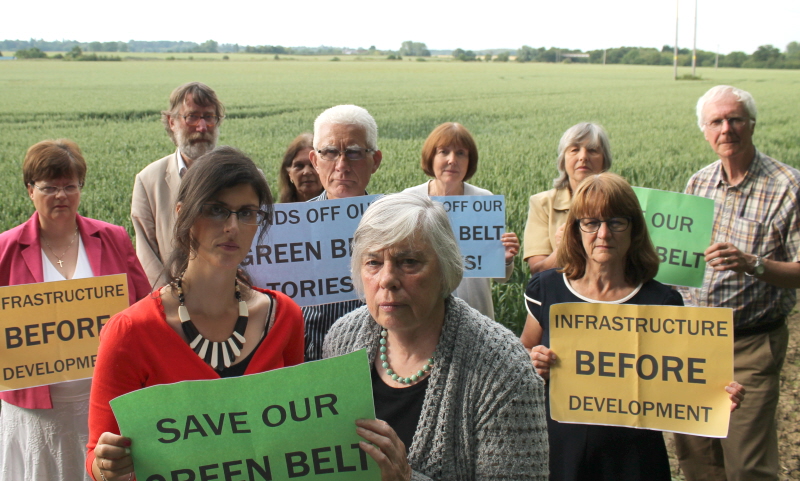 They have identified sites to build 20,560 new houses in the Vale in the next fifteen years - a massive 40% increase in the
number of houses overall.

“There is massive opposition to their plan to build piecemeal in the Green Belt,” said Layla Moran, Lib Dem Parliamentary Candidate for Oxford West & Abingdon. “I’m working with local Lib Dem councillors and residents to fight these plans.”

The Green Belt was fully protected from development for the sixteen years the Liberal Democrats ran the Vale of White Horse District Council.