Local roads and pavements will get worse, bus services will be cut and day centres for the elderly will close under the latest Conservative proposals at the County Council. 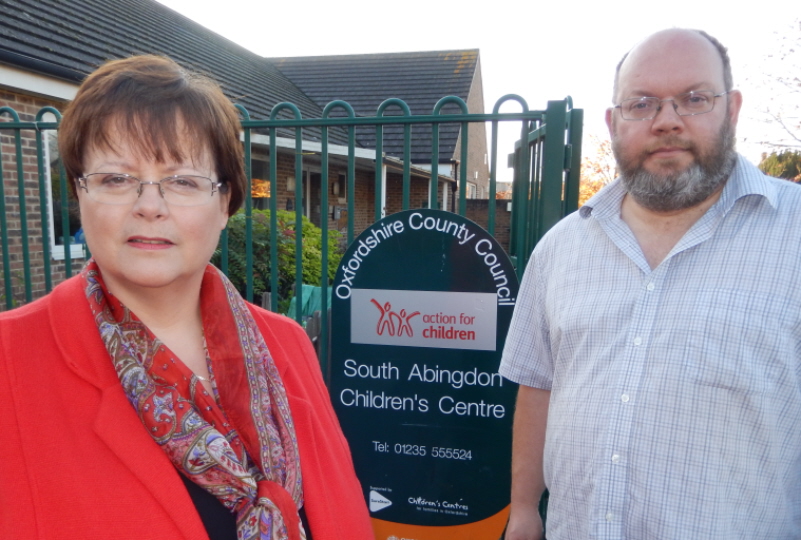 The Tories on the County Council have announced proposals to cut a further £50mn from their budget over the next four years in anticipation of further cuts from the Conservative Government.

The announcement made on Monday 9th November by Tory Chancellor George Osborne confirmed that the Department for Communities and Local Government had provisionally agreed to cut their spending by about 30 per cent over the next four years, affectively confirming this. You can read more about the Chancellor's announcement on the BBC's website.

Commenting, Cllr Bob Johnston said, "The Lib Dems believe that some of this is self inflicted, made worse by dogmatic cuts insisted on by the Conservative Government."

The Lib Dems believe that it is essential to keep open as many sites and facilities as possible, whilst seeking alternative means to reduce costs as, once they're closed, they are lost forever.

The County Council is currently consulting on it's budget savings proposals for 2016/17. You can view the proposals and make comments until 30th November using the link below: