Speaking in the House of Commons today, Lib Dem MP for Oxford West and Abingdon Layla Moran has called on Dominic Raab to heed the calls of former foreign secretaries and create an international contact group with key partners. She said the group should consider “an international lifeboat policy for Hong Kongers who need a lifeline.”

Moran spoke of how the late Paddy Ashdown championed the cause of Hong Kong residents and safeguards for them if China reneged on its Joint Declaration commitments in the late 1980s, saying; “I know that he would be deeply saddened by recent developments.”

Layla has heard from constituents deeply concerned for friends and family in Hong Kong. She recently signed a statement from an international coalition of parliamentarians and policy makers, led by former Hong Kong governor Lord Patten, condemning China’s imposition of national security legislation in the former colony. 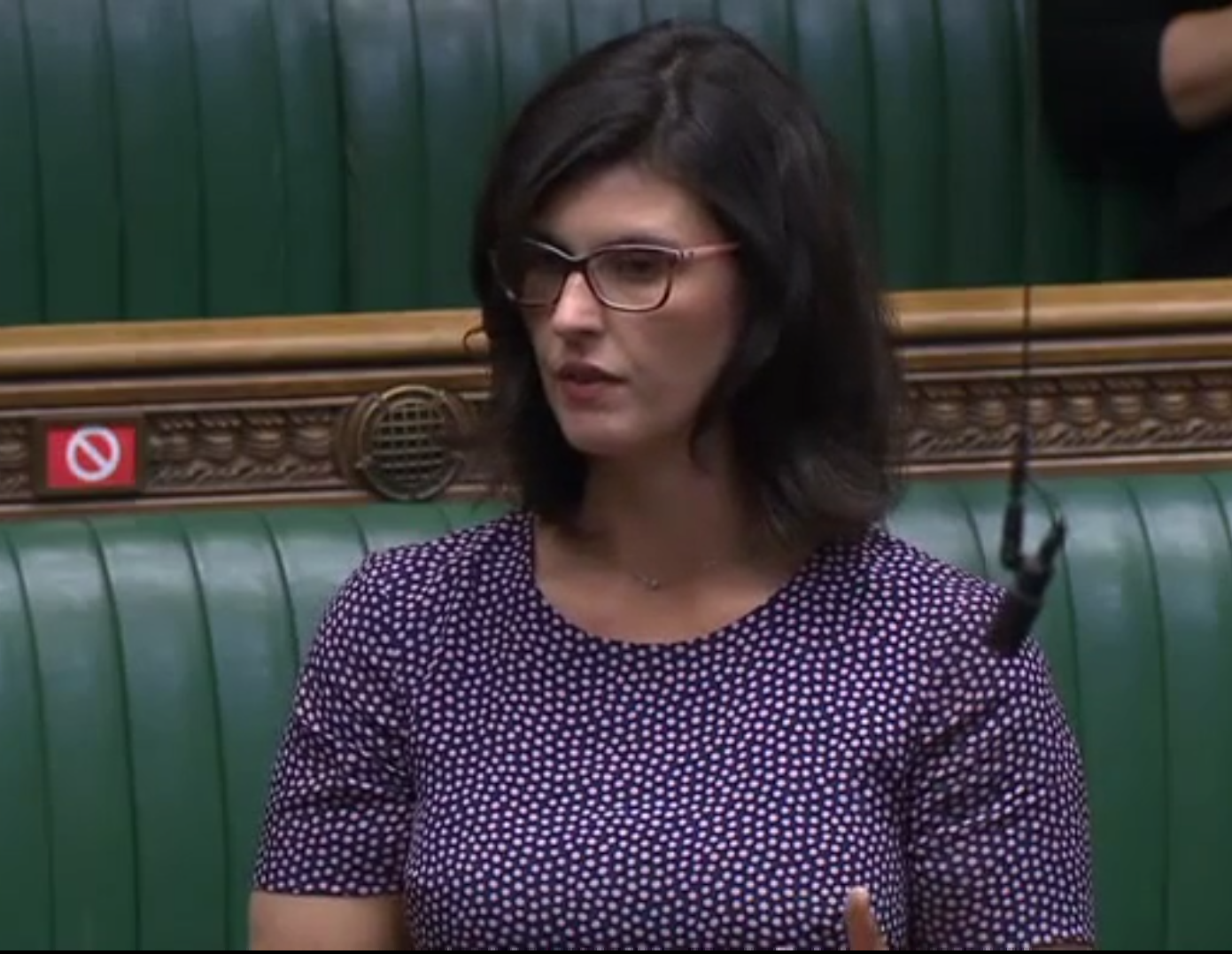 “I know that the late, great Paddy Ashdown would be deeply saddened by these recent developments — in 1989 and beyond he championed the rights of Hong Kongers and the need for safeguards against China, including extending UK citizenship to BNO passport holders.

“I urged the Foreign Secretary today to do more — he must heed the calls of previous foreign secretaries and set up an international contact group to look at the creation of an international lifeboat policy for Hong Kongers who need a lifeline. I have constituents with friends and family in Hong Kong who are rightly worried right now.

“The Liberal Democrats are also calling on the Government to extending the BNO offer to Hong Kongers born after 1997 or just before. These young people are the most likely to be protesting for their freedoms right now, and need our protection.”