Use new Government funding for B4044 cycle path

Layla Moran, Lib Dem MP for Oxford West and Abingdon, has written to the leader of Oxfordshire County Council, Ian Hudspeth, to call for the council to commit to using the Government’s new £2bn package for local authorities to boost greener, more sustainable travel during and after the pandemic, including by building the B4044 community cycle and footpath. 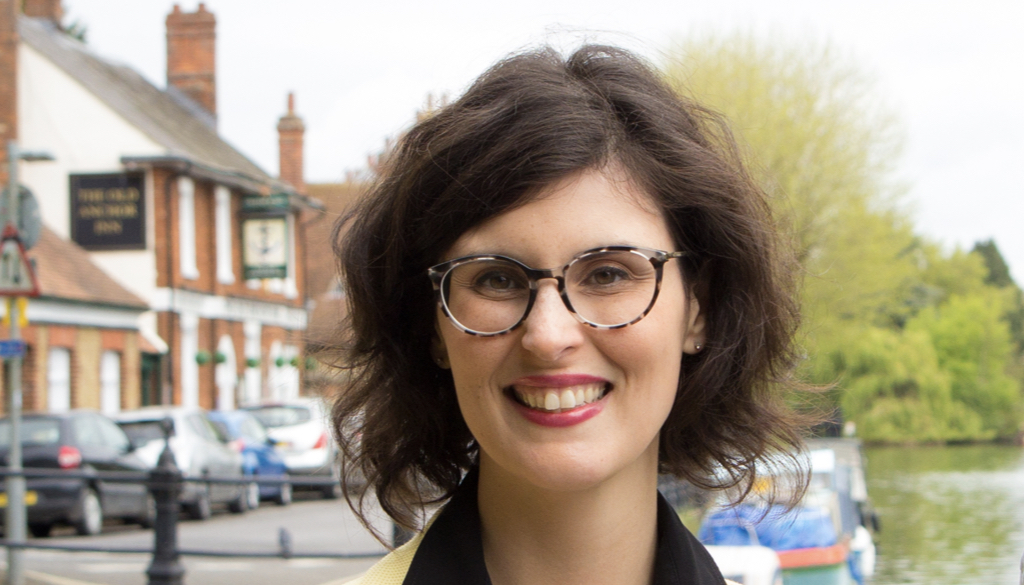 In her letter, Layla highlighted how the Government’s funding package gives the council “the opportunity to show its priorities for sustainable travel in Oxfordshire” which would include finally building the B4044 path.

Last year, the community path was removed from the council’s Housing Infrastructure Fund bid to Whitehall. Layla highlights how the new funding would “allow the council to put green transport first”.

Layla Moran MP said:  “We’re living in unprecedented times, and people rely on alternative forms of travel like cycling more than ever to get to work in a safe and green way. The B4044 cycle path would allow people to continue doing this, and encourage more to pursue a greener, more sustainable lifestyle.

“Recently, the council have failed to adequately address the concerns of many that they simply aren’t treating the B4044 cycle path as a priority, with the failure to include the path in the council’s final Housing Infrastructure Bid to Whitehall last year. Using the new funding would allow the council to put green transport first.

“Sadly, we’re all aware of the safety issues surrounding the B4044, which tragically involved the death of a cyclist last year along the route. From a safety standpoint, as well as a sustainability standpoint, this cycle path is sorely needed.

“Ian Hudspeth and the rest of the council have the opportunity to show how much they are prioritising safe and sustainable travel in Oxfordshire, and I’m urging them to take it.”

I hope you’re well, and that you’re able to stay safe at this time.

Earlier this month, the Government announced a £2bn package for local authorities to boost greener, more sustainable travel during and after this pandemic.

I’m writing to you today to ask what plans Oxfordshire County Council has to access these funds and invest in sustainable transport infrastructure in our county.

As I know you are aware, many were disappointed when the B4044 cycle path was removed from the council’s Housing Infrastructure Fund bid to Whitehall last year.

Will you be able to commit to building the B4044 path using this new funding?

In these unprecedented times, people are using alternative forms of travel like cycling to get to and from work in a safe and green way.

As we both know, there are safety issues surrounding the B4044 in its current form that need to be resolved, with a cyclist last year tragically killed along the route. A community path with room for cycling away from motor traffic is sorely needed.

The Government’s funding package gives the council the opportunity to show its priorities for sustainable travel in Oxfordshire.

Thank you in advance for looking into whether a B4044 path is possible, and for your response.