In light of the Government surviving a no confidence vote a People’s Vote is now looking like a more likely possibility according to an Oxfordshire MP.

Speaking after the no confidence vote in the House of Commons yesterday, Liberal Democrat MP for Oxford West & Abingdon Layla Moran said: 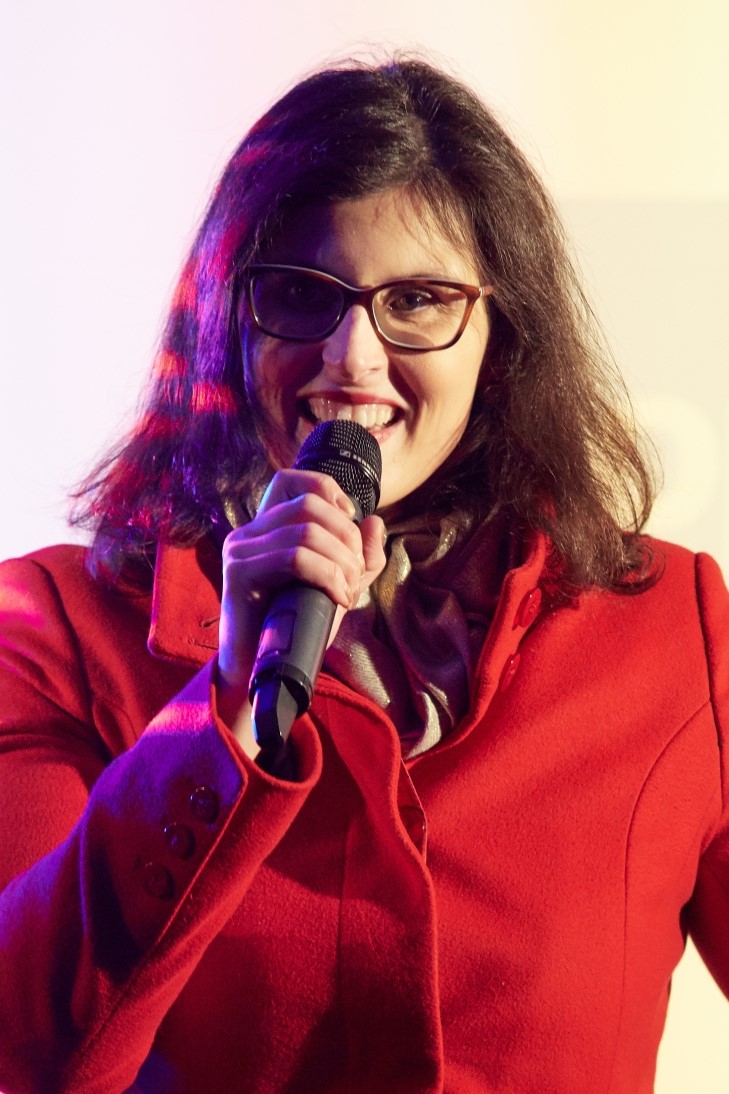 “It is clear the way forward now for the people of Oxfordshire and the country is a People’s Vote. Jeremy Corbyn has tried but failed to bring down the Government. While I did back the motion of no confidence, I think now the only option to break the Parliamentary deadlock is to give the people the final say on the deal.

“87% of local residents who have contacted me are anti-Brexit, and I am happy to champion their view on the biggest issue facing our country. The Conservatives are bitterly divided and not willing to listen, meaning Jeremy Corbyn has the perfect opportunity to back our calls for a People’s Vote.

“I want to serve notice to the Labour leadership. Listen to your, voters your, supporters, your members or risk them leaving for the party to support the Liberal Democrats and our campaign for a People’s Vote.”