Why we must have a People's Vote on this Brexit deal

Speaking at the national rally for a People's Vote this week, local MP Layla Moran demanded that people are given the choice between this botched Brexit deal and staying in the EU.

Layla told the rally that we face having a deal that literally no-one wants. That this deal is a world apart from that we were promised by the Leave campaign. And that this botched Brexit deal must be stopped.

You can watch Layla's speech here: 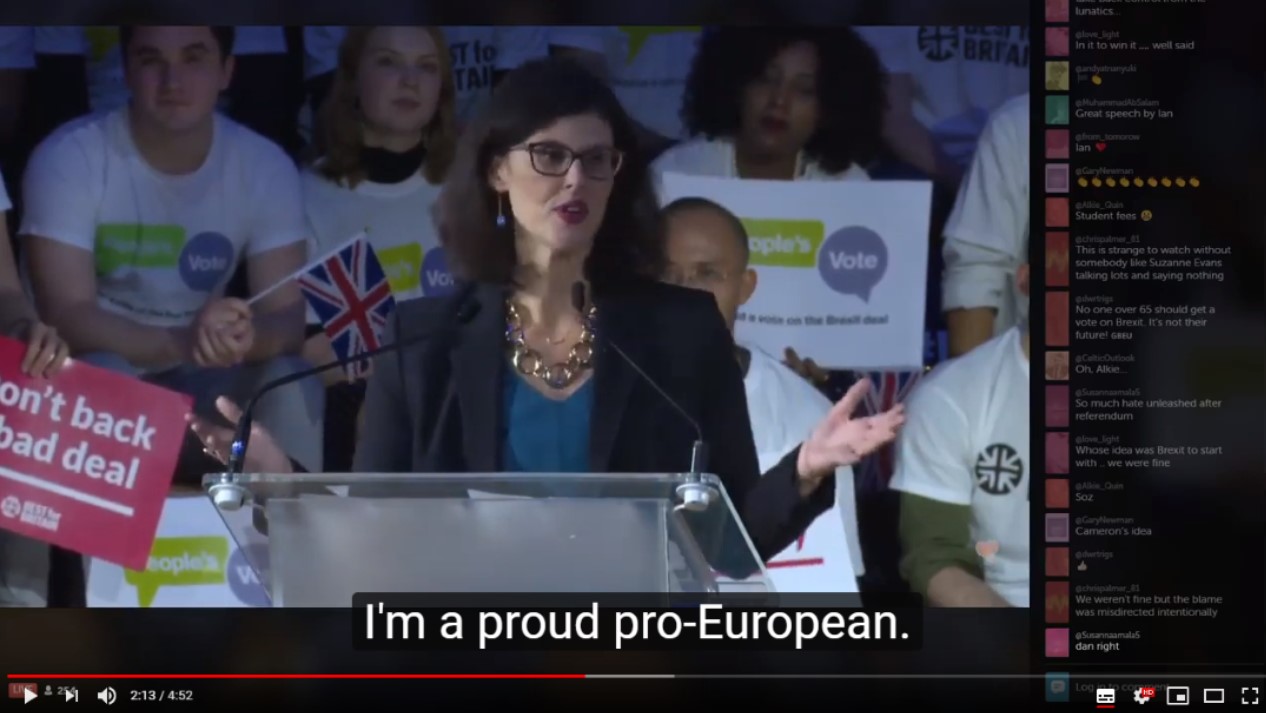