Local resident Angie Goff has been selected as the Lib Dem candidate for Wolvercote in the upcoming City Council elections this May. 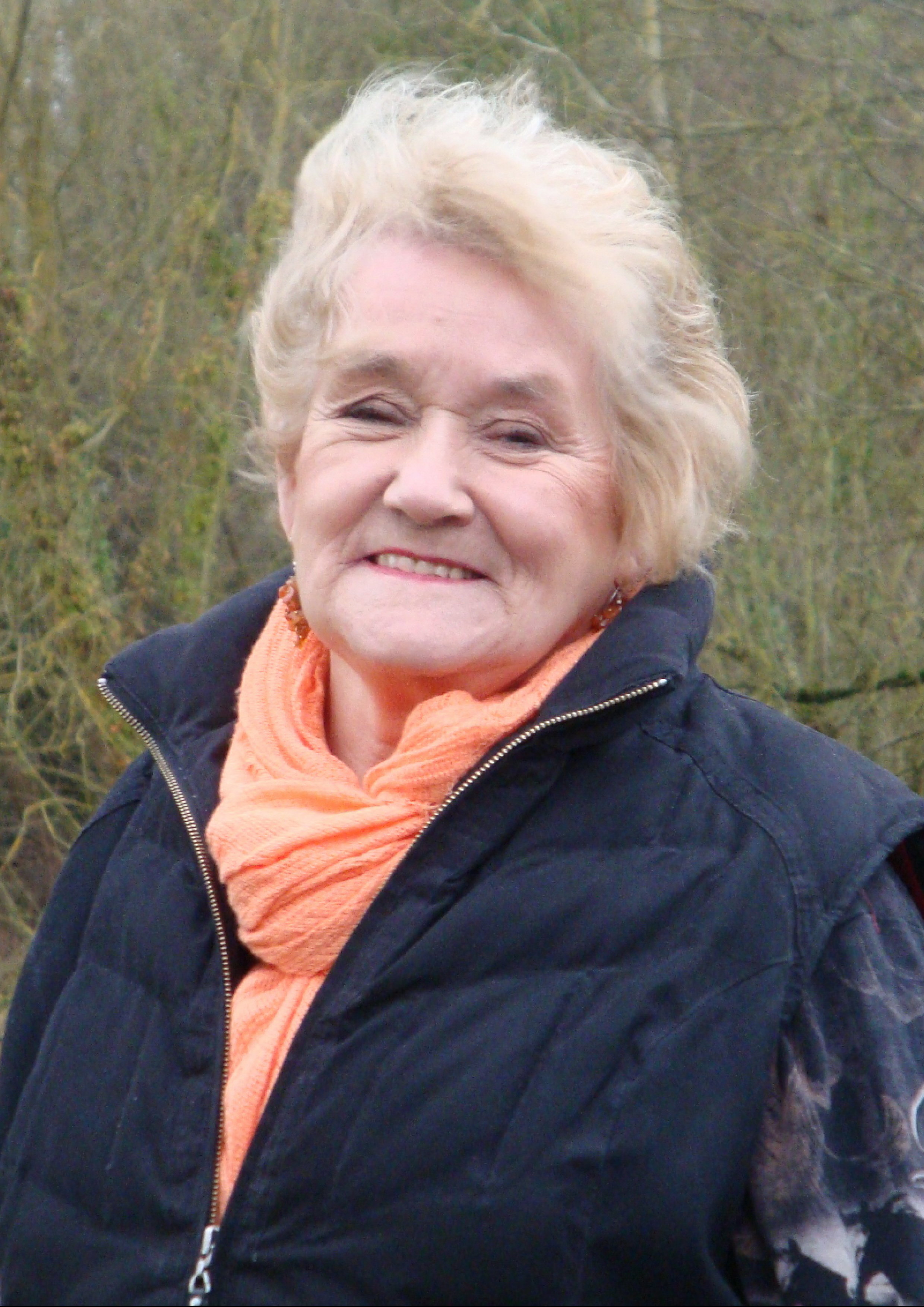 Angie grew up in Wolvercote, and attended school locally. She has lived for some 40 years in Jordan Hill. Her late husband George, known as Owen, was for many years Father of the Chapel at the Mill. She worked as receptionist at Wolvercote GP surgery for 12 years.

Angie says: “I am very pleased to have been selected as the Lib Dem candidate for this very special area, stretching as it does from Cutteslowe Park in the east to Lower Wolvercote and Port Meadow in the west. I will do my best to represent the views and interests of its community.”

Angie has represented the local community as both member and the current Chair of the Wolvercote Commoners’ Committee and was a founder member of the Wolvercote Neighbourhood Forum. As a member of both the Commoners’ Committee and the Neighbourhood Forum Steering Committee she has been and still is very involved in consultations on local development such as the Mill site and the Northern Gateway.

She has played an active part in resident involvement, serving on Jordan Hill Residents’ Association and graduating to becoming a Board member of both a Housing Association and the National Tenants’ Organisation.